Unclaimed dead bodies are collected from various police stations and hospital morgues after receiving request from their authorities. Our people and vehicle reach to the place with kafon cloth, soap, rose water and other necessary items for burial. Observing all legal formalities they receive dead bodies and carry them to the nearby graveyard of city corporations. Observing necessary rituals they burry the dead bodies with the help of city corporation staff  there. 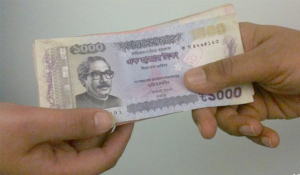 Special Grants for the poor 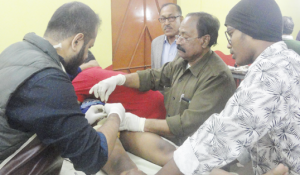 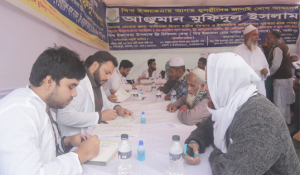 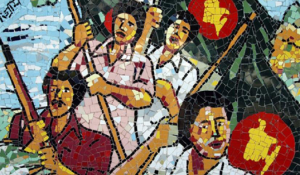 Sign up for emails and receive early access to new event & more, After signing up, check your inbox for details. 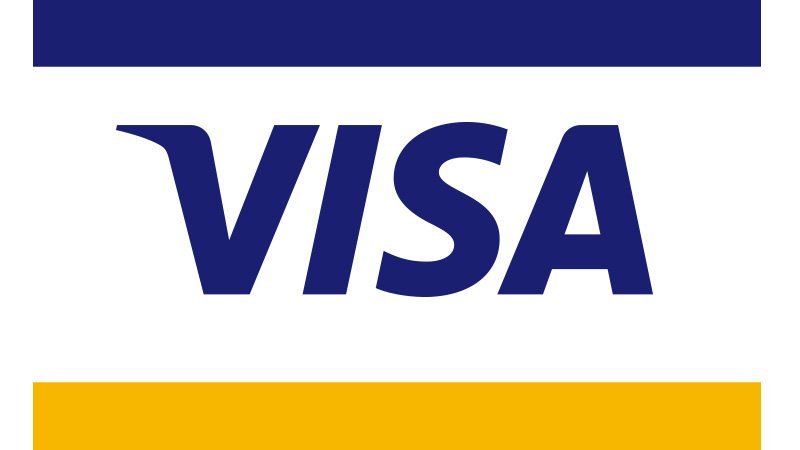 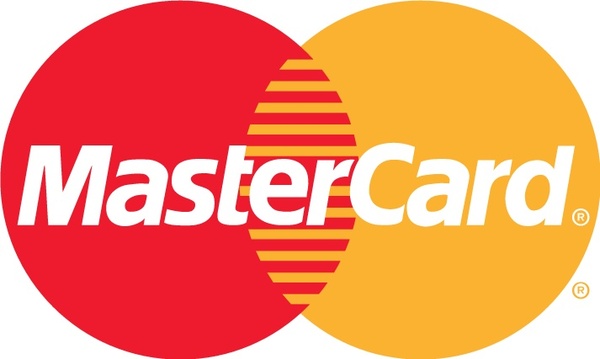 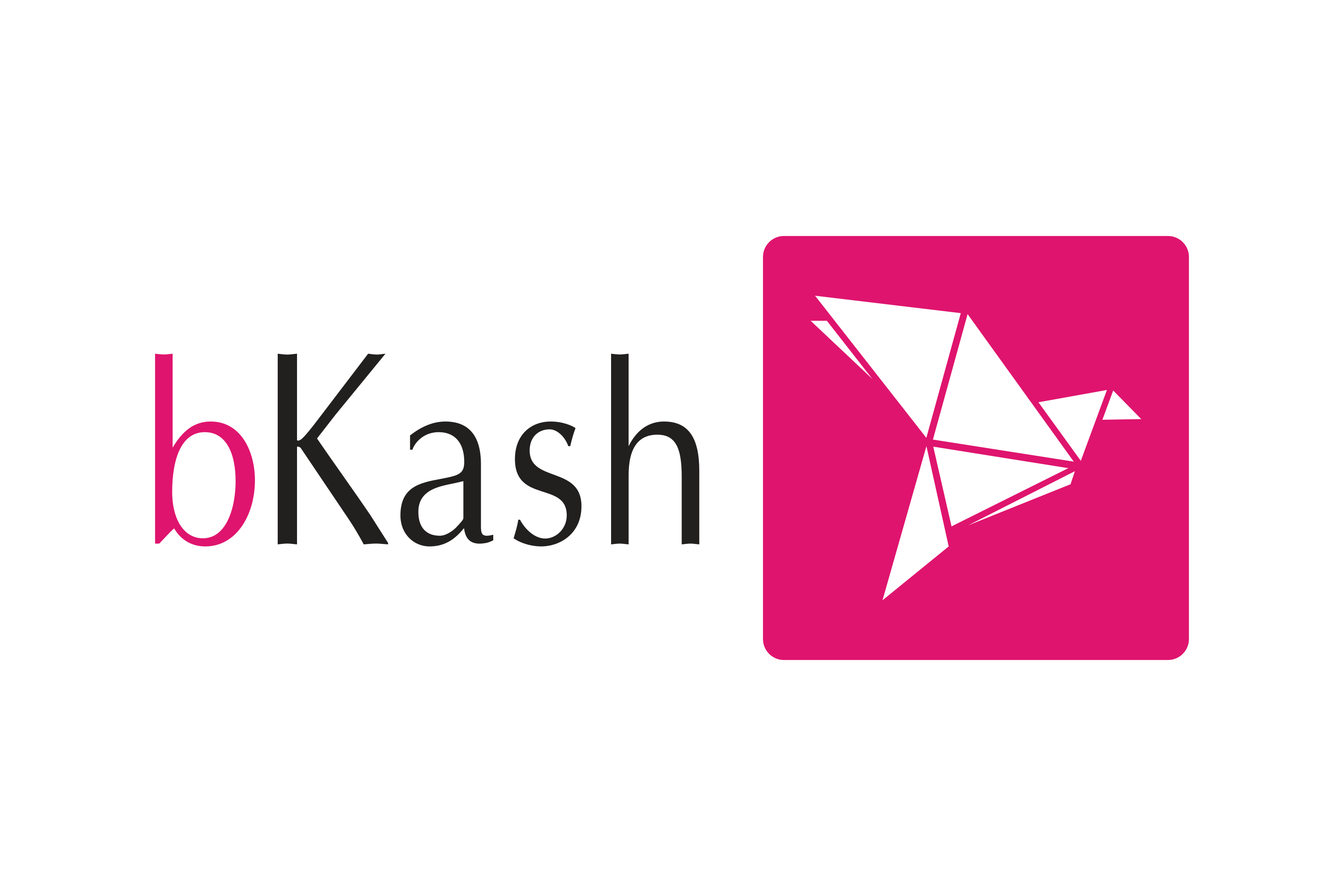 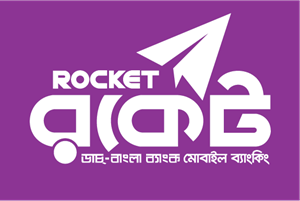 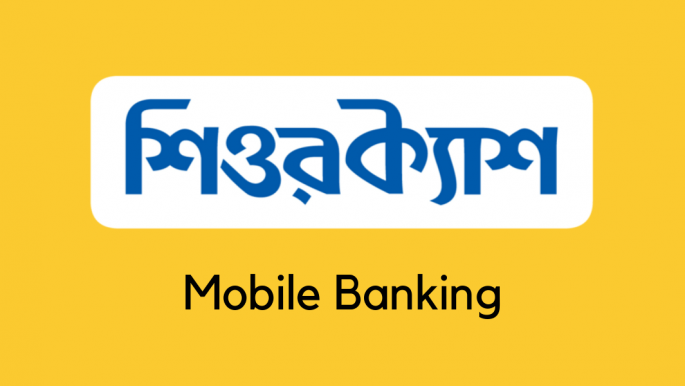